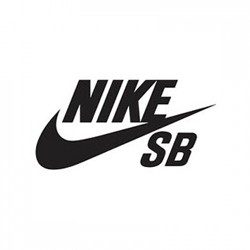 In the early 2000's Nike created its own line of skate shoes, originally placed in 'skate only' doors throughout the world, the Nike SB range has grown from strength to strength to be one of the worlds best selling skate shoe brands.

SB have been at the top of the skateboarding market using technology passed down from other sports shoes in the Nike range, some of the worlds best skaters are on the Nike SB Team including Stefan Janoski, Paul Rodriguez, Brian Anderson, Eric Koston, Grant Taylor, Cory Kennedy, Guy Mariano, Ishod Wair, Lance Mountain, Nyjah Huston and Leticia Bufoni.

Nike SB have seamlessly combined the old school and new school of skateboarding to produce a skate team with experience, diversity and depth to produce some of the best pro models available in the skate market.

Every single season there is a push towards a better product, a better sole unit a or a better make up using technical materials sometimes never seen before in skateboarding. 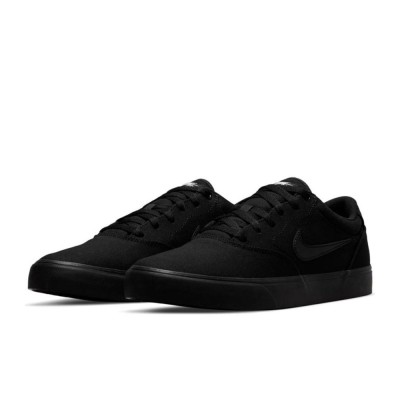 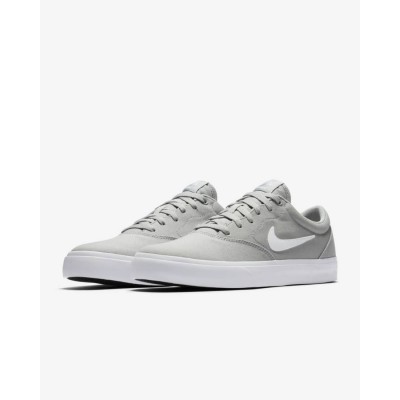 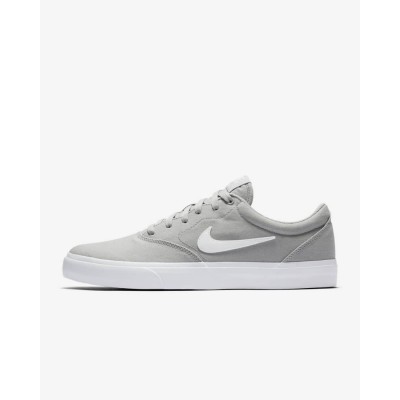 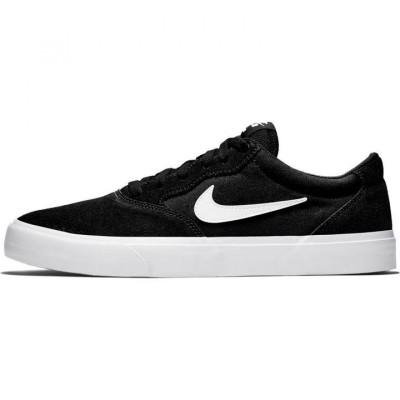 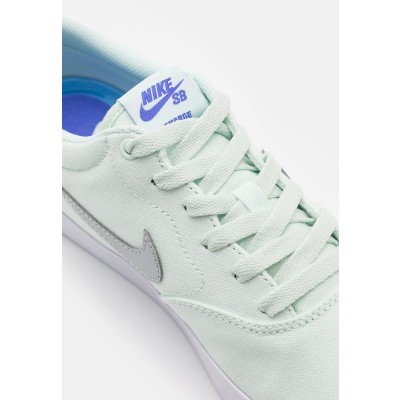 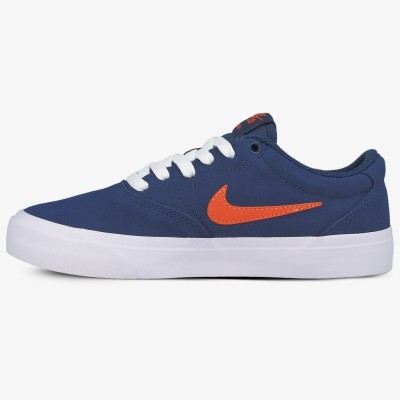 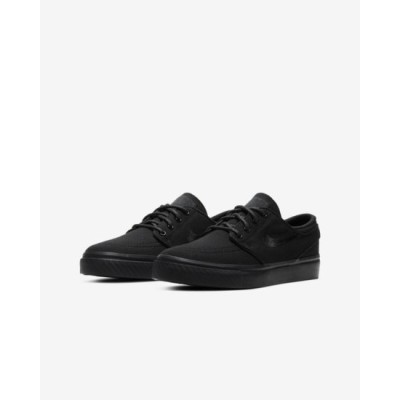 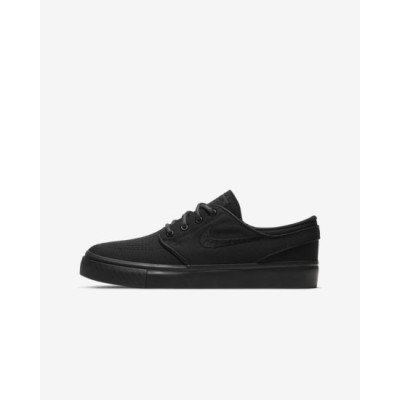