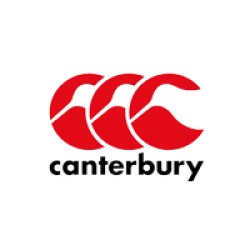 In 1904 three men began making tough woollen garments in a small town in New Zealand. John Lane, Pringle Walker and Alfred Rudkin were English natives turned proud Kiwis. Such was their love for their adopted homeland, they named their company after the area in which they settled - Canterbury. From its very beginnings, this was a brand rooted in the New Zealand soil. Like the Kiwi landscape itself, it was rugged and uncompromising. When the time came to give the company a logo, the founders naturally chose three kiwis. Canterbury’s reputation grew. Years later, when the Australian and New Zealand army needed tough gear for their units in World War 1, they made the call to Canterbury. The result was hard wearing kit created in the harsh cold of the South Pacific but designed for the blistering heat of the Mediterranean. Canterbury was becoming a national institution, a byword for Kiwi qualities of trustworthiness, resilience and hard work. Inevitably, the other great New Zealand institution – the All Blacks rugby team – would eventually choose Canterbury too. Thus began an association that would last for decades and would etch three kiwis not just onto jerseys, but into the folklore of the game. For over a century Canterbury has dedicated itself to making stylish, crafted products that are built to last. At every stage we’ve challenged ourselves to come up with innovations that make our kit – and sometimes even the game itself – even better. So we study the game forensically, talking to players about what they need and value developing and testing ideas with fanatical precision. This relentless drive has delivered landmark technical innovations: the loop neck, the rubber button, the base layer. Today, we apply this combination of respect for history and forward-looking product development across all of our ranges from casual sportswear to training kit to the elite international rugby strip. We take our responsibility to the game very seriously. Where tradition meets design – that’s where you’ll find Canterbury. 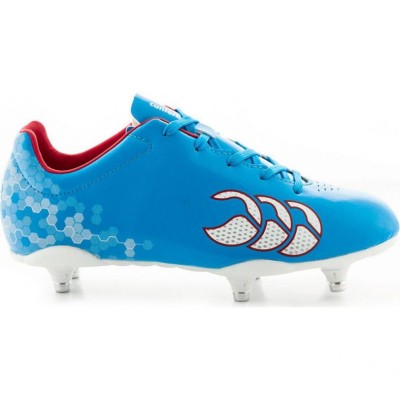 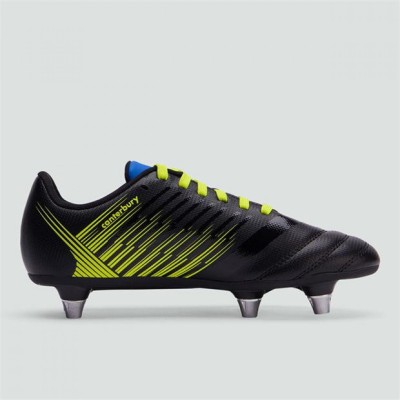 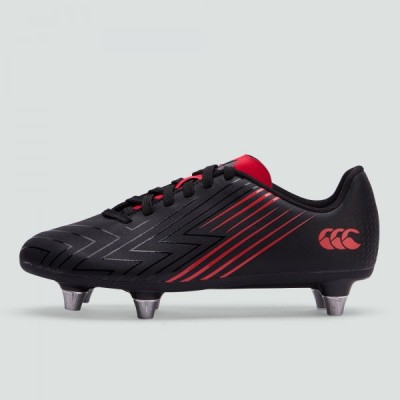 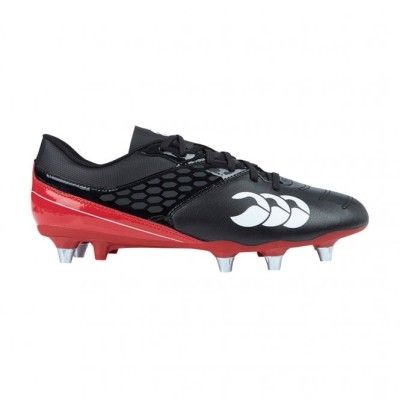 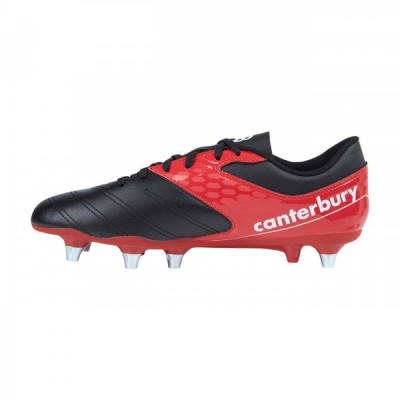 Canterbury Phoenix Raze Soft Ground Rugby Boots Black / Red
£54.99
Designed both for forwards and those backs that enjoy an extra level of comfort and... 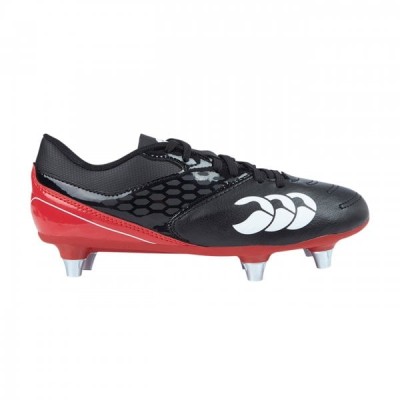 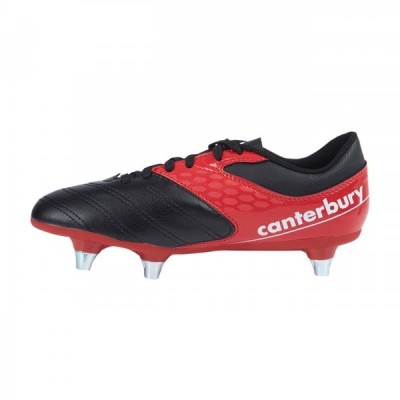